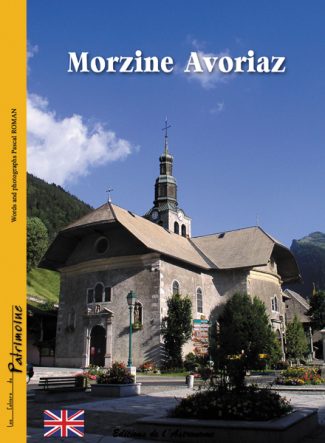 In the Chablais region of the Haute-Savoie, Morzine and Avoriaz sit on the Franco-Swiss border at the heart of the world’s most extensive ski network : the Portes du Soleil. But Morzine is much more than a celebrated winter sports venue. Its old town fans out from the church with buildings and lanes every bit as impressive as they were in the 18th century. The town’s remarkable architectural heritage – with chapels, oratories, granaries and chalets – coupled with its colourful past, make it one of the prettiest and most memorable places in Savoie. As for Avoriaz, this design-led and car-free resort is a haven of tranquillity winter and summer which is also credited as a « Grande Réalisation du Patrimoine du 20e siècle”.